We are presented with a unnamed, vaguely Mediterranean setting in an unclear time. 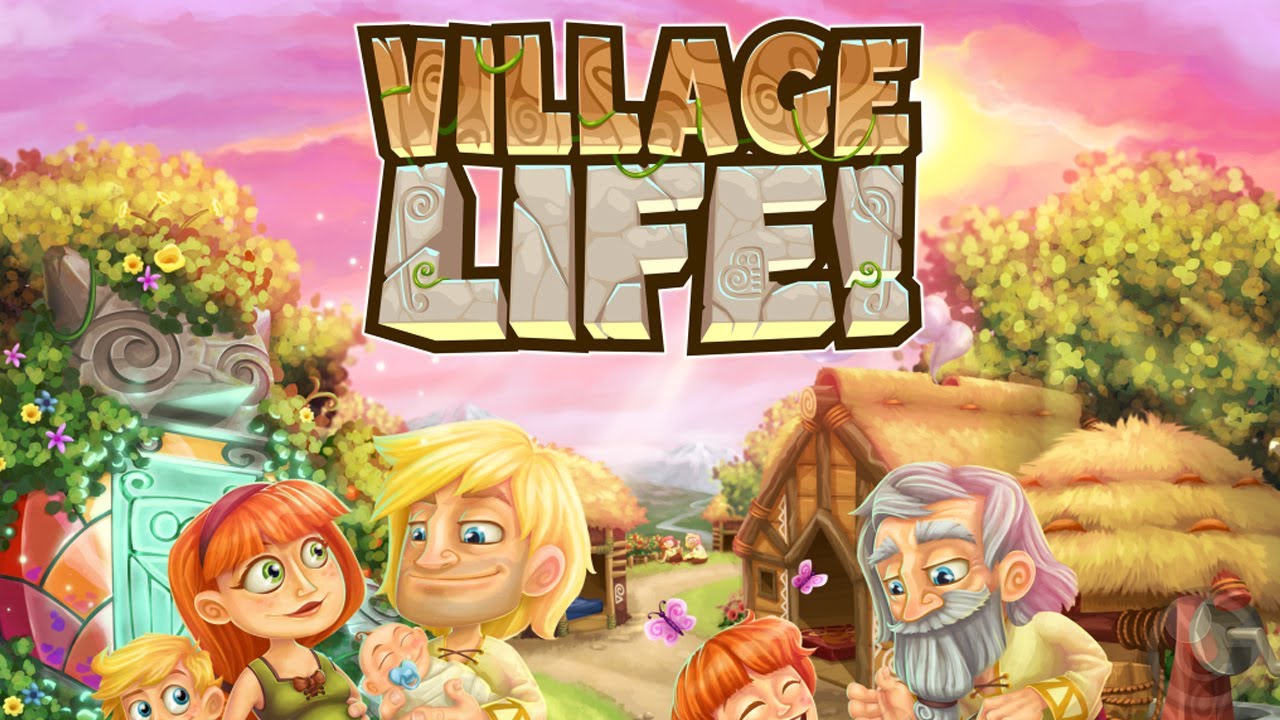 Self-Sufficiency Medieval village life during the Middle Ages was self-sufficing. The inhabitants tried to produce at home everything they required, in order to avoid the uncertainty and expense of trade.

The land gave them their food; the forest provided them with wood for houses and furniture. They made their own clothes of flax, wool, and leather.

Their meal and flour were ground at the village mill, and at the village smithy their farm implements were manufactured. The chief articles which needed to be brought from some distant market were salt, used to salt down farm animals killed in autumn, iron for various tools, and millstones. Cattle, horses, and surplus grain also formed common objects of exchange between manors.

Village Life in the Middle Ages: The Peasants and the Lords Life in a medieval village was rude and rough. The peasants labored from sunrise to sunset, ate coarse fare, lived in huts, and suffered from frequent pestilences.

They were often the helpless prey of the feudal nobles. If their lord happened to be a quarrelsome man, given to fighting with his neighbors, they might see their lands ravaged, their cattle driven off, their village burned, and might themselves be slain.

Even under peaceful conditions the narrow, shut-in life of the manor could not be otherwise than degrading. Under feudalism the lords and nobles of the land had certain rights over Medieval Serfs and Peasants which included the right of jurisdiction, which gave judicial power to the nobles and lords and the right of hunting.

For more interesting information about rights in the Middle Ages click the following link: If the peasants had a just and generous lord, they probably led a fairly comfortable existence. Except when crops failed, they had an abundance of food, and possibly a cider drink. They shared a common life in the work of the fields, in the sports of the village green, and in the services of the parish church.

They enjoyed many holidays; it has been estimated that, besides Sundays, about eight weeks in every year were free from work. Festivities at Christmas, Easter, and May Day, at the end of ploughing and the completion of harvest, relieved the monotony of the daily round of labor.

The Sitemap provides full details of all of the information and facts provided about the fascinating subject of the Middle Ages!Essay on City Life vs.

Village Life! One of the most striking features of industrial age is the growth of city life. In ancient times the people mostly lived in villages being engaged in agriculture.

Welcome to The Village Life Center, where we are pleased to provide high-quality, compassionate, outpatient services to children and families with mental health needs.

Turkey Table of Contents. Until the early s, more than 80 percent of the inhabitants of Turkey lived in villages, which numbered more than 36,